Planning on having a couple cold ones with the men and women who toil beside you in cubicle-shaped trenches?

Good for you! Nothing numbs the brain to the monotonous toil of modern American work life like a frothy libation.

But beware – too many of those tasty bevs could land you in hot water.

Follow these tips to successfully drink your way to oblivion!

Are you imbibing at the office, the local Chili’s or a BYOB strip club? Is the boss around? These factors will greatly dictate your behavior. The general rule is, the closer your proximity to the office and the boss, the more you should tone it down.

If you’re at the office and sipping whiskey from a paper cup, loosen that tie and kick back – but not too much. While you remain within the confines of the building you must keep some measure of decorum and adhere to the moral norms society has dictated. Keep the partying levels around 25% of your total rollicking capacity.

On the other end of the spectrum, let’s say you’re helping your boss vomit out a car window while speeding down the highway on your way to Mexico. Don’t just loosen your tie, wrap that cravat round your noggin and really let ‘er rip! There’s no better team building then getting soused with coworkers, arrested in the city formerly known as Tenochtitlan, and needing a border coyote to illegally guide you back to U.S. soil. Also be sure to snap a few photos so you have leverage next time you’re negotiating a raise.

Now that you’ve gauged the surroundings it’s time to interact with your coworkers, who are social misfits God never intended to bring together. Todd chews too loud, Jenny is a bore; you don’t remember that one guy’s name only that he plays bass guitar. This will be awkward as hell, right? Wrong – alcohol is here to save the day!

The drunker you become the less awkward the work function; however, there is a limit. When you’ve got a healthy buzz going (between 2-5 drinks depending on weight, tolerance and food consumption) congratulate yourself, for you have reached the minimal awkwardness level (see chart). 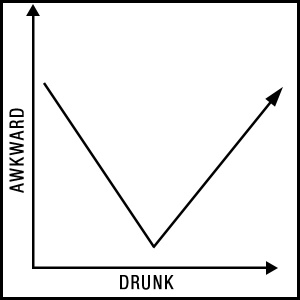 Stay vigilant though, because lurking just after that sweet spot is the path back to maximum awkwardness of the sloppiest proportions. Get too inebriated and you’ll be labeled the office drunk and placed atop the naughty list on the next round of downsizing. Red flags that you’re too drunk and are returning to ultimate awkwardness: slurring your words, spilling a drink, or relieving yourself in the CEO’s office.

There is one exception to getting too drunk. As you can see on the chart below there is a way to get blackout drunk with little to no consequences – get all your coworkers, and your boss if he or she is present, to get shit-canned alongside you.

Play the heavy-handed bartender, pour shots and instigate drinking games. Throw out the tray of hummus and pitas and any other alcohol-soaking foodstuff you see. Once the whole staff is inebriated, let your liquored-up reign of terror begin.

Oh the hangover. You’re paying for the sins of the night before and the only thing that can make you feel better is the sweet release of death. After throwing up the burrito you worked so hard to eat the previous evening, you shower and limp your way out of the apartment hours late for work.

Here’s my #1 tip of all time. If you’re late, bring donuts (or edibles of equal or greater deliciousness). I have never once been called out for being late, even when hours tardy, when I stroll in with a box of donuts. And since your coworkers are also hungover, you’ll not only avoid a reprimand, you’ll receive a hero’s welcome like you’re returning home from a war you single-handedly won. 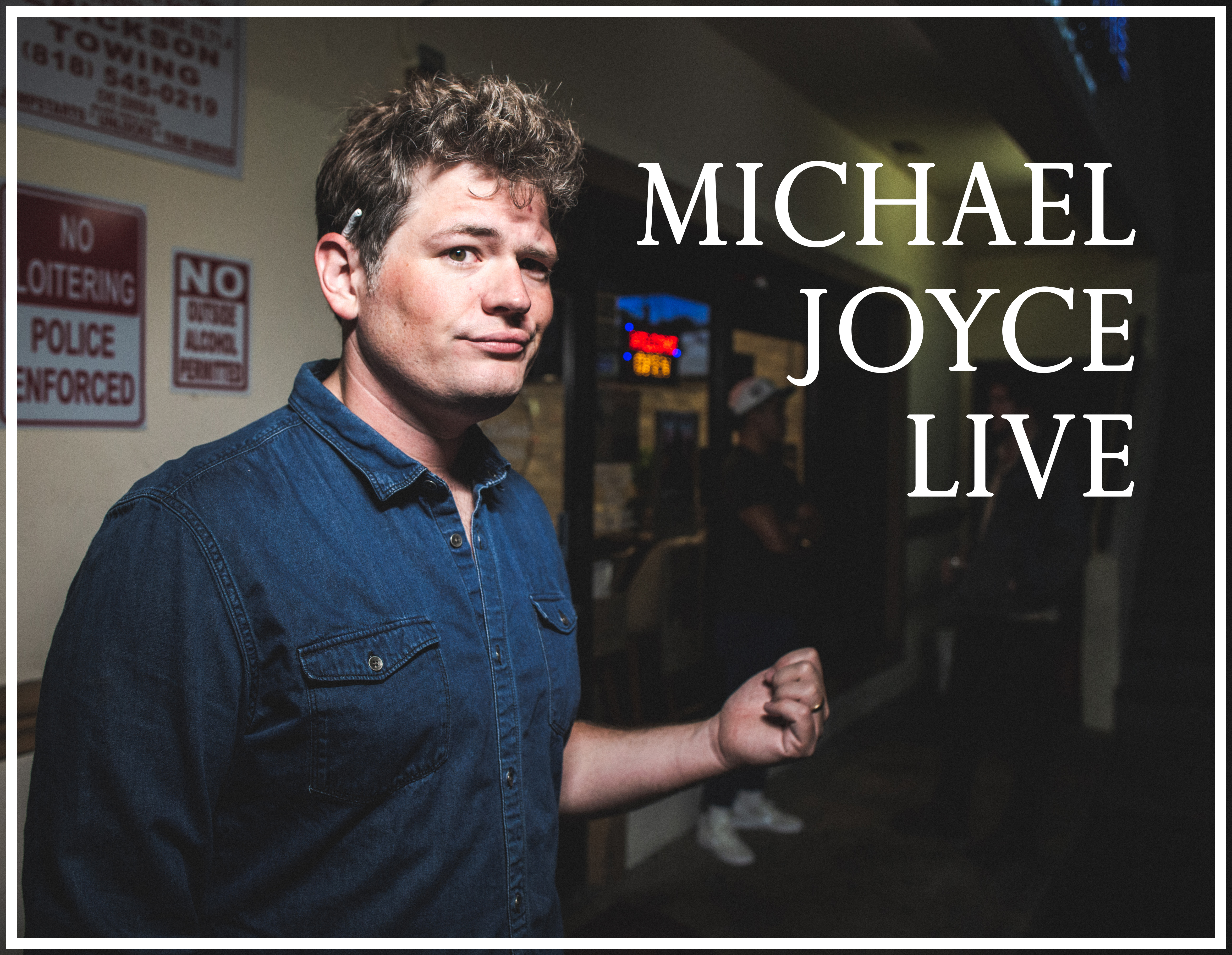